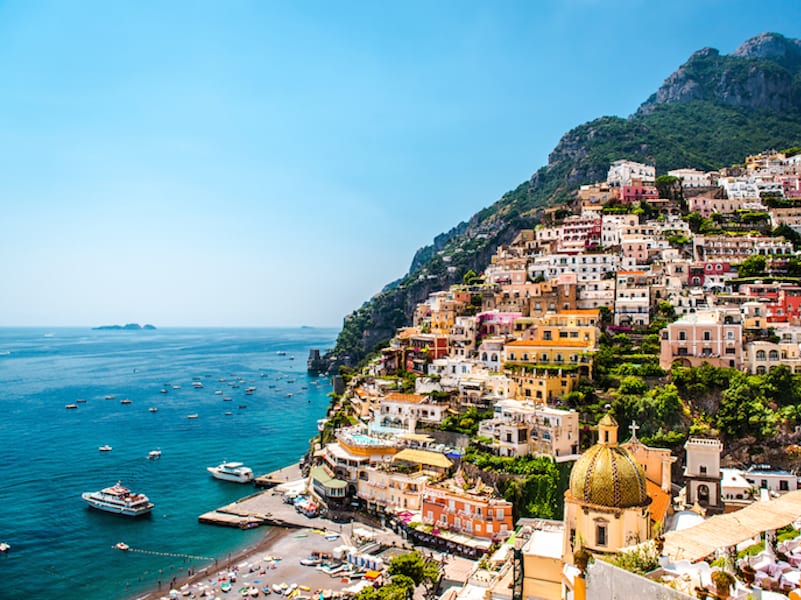 Every August, Italians all over the country go on holiday and celebrate Ferragosto. Time to join the fun and do what the locals do. Buon Ferragosto! 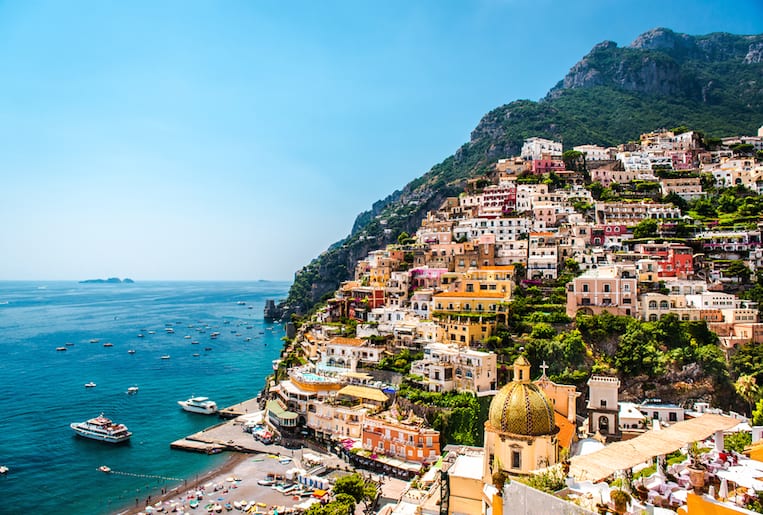 If you’ve ever visited Italy during mid-August, you may have noticed that the city centers are almost deserted. Government offices and all but the most touristy areas are closed. And this isn’t just a one-time deal. This happens every August. What’s going on? Ferragosto. Behind only Easter and Christmas in terms of importance to Italians, Ferragosto is, like many Italian festivals, a mix of ancient Roman traditions and modern Christian dogma. August 15 is the day that Ferragosto falls on each year and is considered a national holiday, as well as a Christian feast day; The Assumption of the Virgin Mary. It also marks the beginning of when most Italians take their vacation. Although this means that more shops and offices will be closed than usual, it also means many more festivals and celebrations will be occurring.

Ferragosto began in ancient Rome. The Emperor Augustus declared a “break” of sorts. The heat and humidity of the month became too unbearable for workers and so a period of rest was needed. Traditional beasts of burden (oxen, mules, donkeys) were given a day’s rest and adorned with flowers. Horse races were, and still are, a staple celebration. Today, the well known horse race Palio dell’Assunta is held on August 16 to much fanfare. 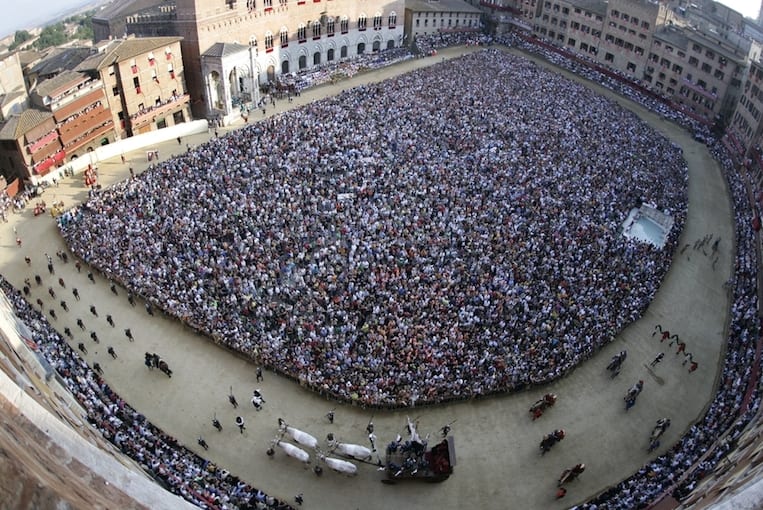 A bird’s-eye view of the Palio dell’Assunta before it begins. Photo from Shutterstock copyright M. Rohana

When Christianity took root in Italy, the Assumption of the Virgin Mary, a Holy Day of Obligation, fell on August 15, to coincide with Ferragosto. As such, church services are held throughout the country with many churches and basilicas being lavishly decorated, and processions with statues of Mary being paraded throughout town squares and piazzas.

Celebrations of Ferragosto vary from town to town, but one thing remains constant: locals and tourists alike flock to the beach. A popular destination, the Italian coast is particularly crowded during this month, as families take a short holiday. For those who are not off the whole month of August (a common occurrence in Italy) even a short visit to the beach or to see family is more than enough. Of course, huge meals, even in the hottest temperatures are central to the festivities, as well as taking in the sights of the beautiful Italian coastline and celebrating with extravagant firework displays. 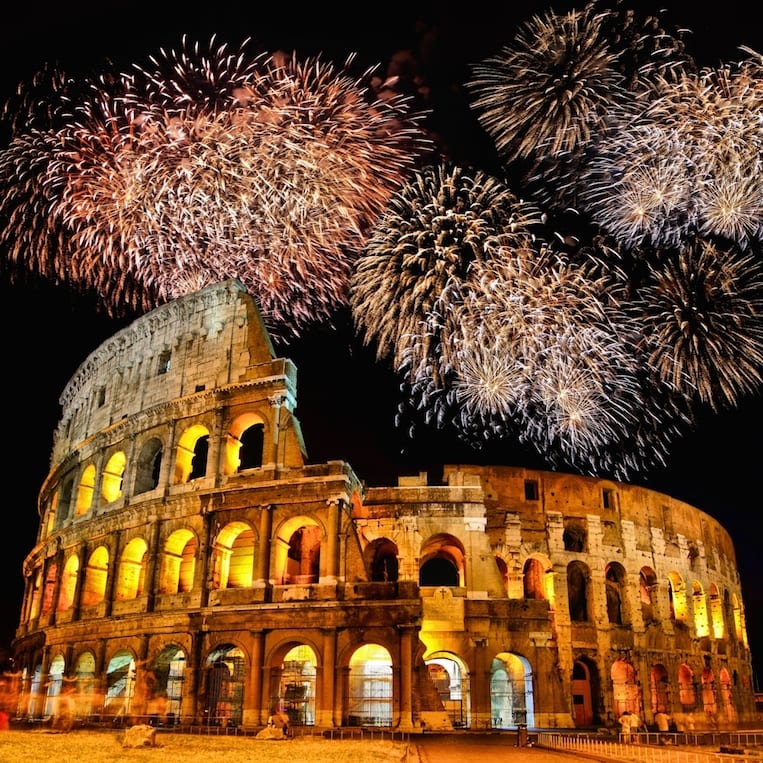 Fireworks over the Colosseum. One of many ways Italians celebrate Ferragosto. Photo from Shutterstock copyright JeniFoto.

Liguria celebrates with a feast of fresh seafood and a fireworks display over the water.

Montepulciano, the popular wine-making region of Italy, celebrates with the odd tradition of barrel races. Known as the Bravio delle Botti, it has been around since the days of the Roman Empire. Teams of two race each other as they push 100-pound barrels for half a mile, uphill.

No matter where you go in Italy, there is always something to do during Ferragosto. Celebrations and festivals are plentiful during the month of August. Just be very aware of what’s not going to be available to you during this time. Government offices and many other utilities will be closed because of the national holiday, as will many restaurants and other shops. Most restaurants, however, will remain open to accommodate the flood of tourists and vacationers, especially near the shore. Speaking of the Italian coast, expect much larger crowds than normal, as it will seem like the entire country has gone on vacation, at the same time. Still make sure to visit and experience the month-long celebration that is Ferragosto. It truly is a unique experience.