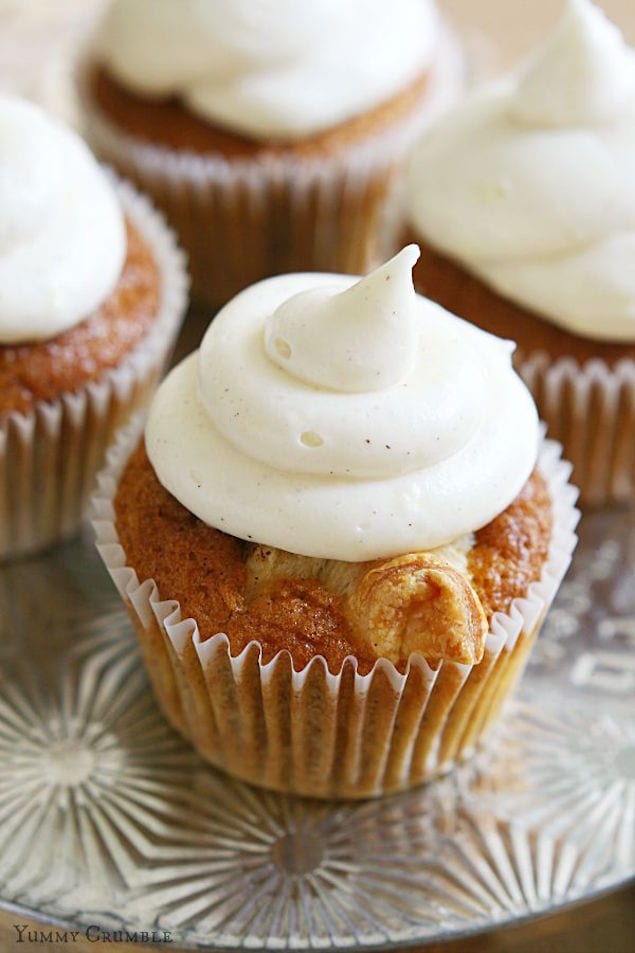 Think of a soft snickerdoodle cookie combined with a buttery croissant, then smothered in cinnamon cream cheese frosting like a cinnamon roll. Best breakfast ever, right? 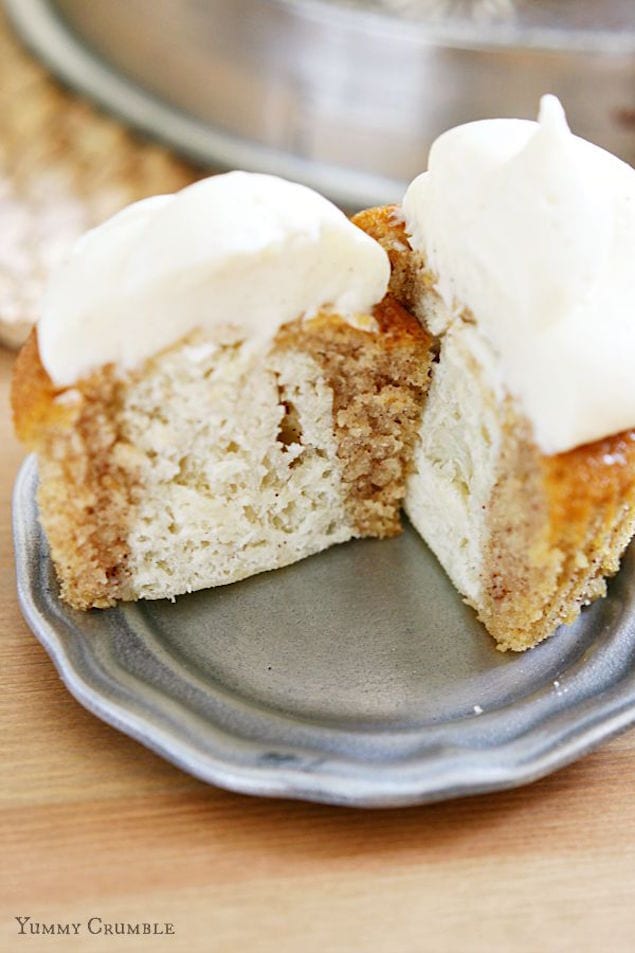 I’ve always loved the idea of hybrid desserts or dessert mash-ups. There’s of course the coveted cronut, the cruffin (burglars even broke in and stole the recipe!), and also the Brookie. 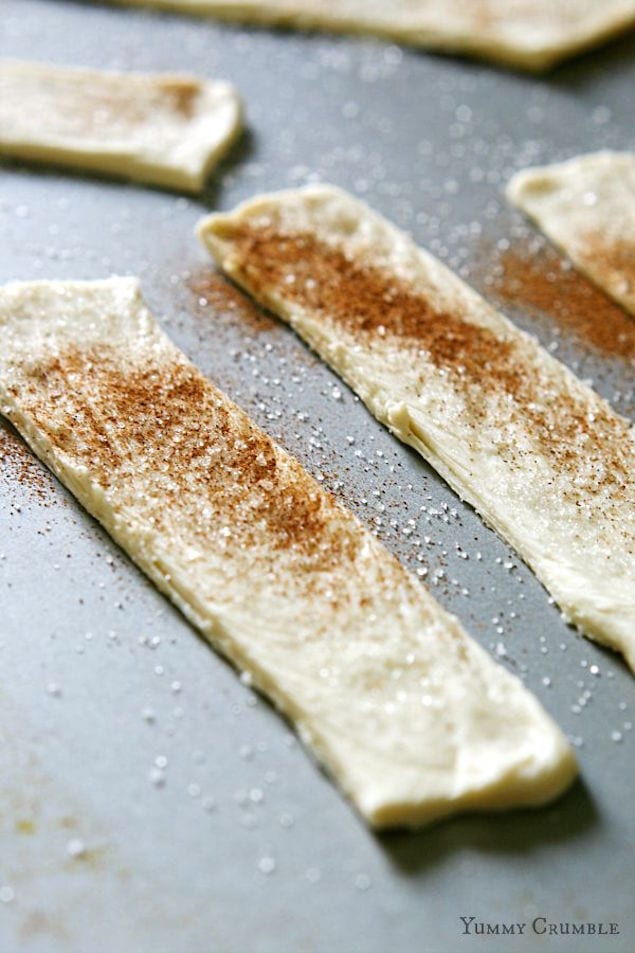 I ended up using pre-made croissant dough, but I’m in Dubai where everything is amazing. Even the store bought pastry dough is to die for. It wasn’t your typical Pillsbury crescent roll dough. This baked up crispy and buttery, just like the real deal. Homemade or not, use the croissant dough you choose. 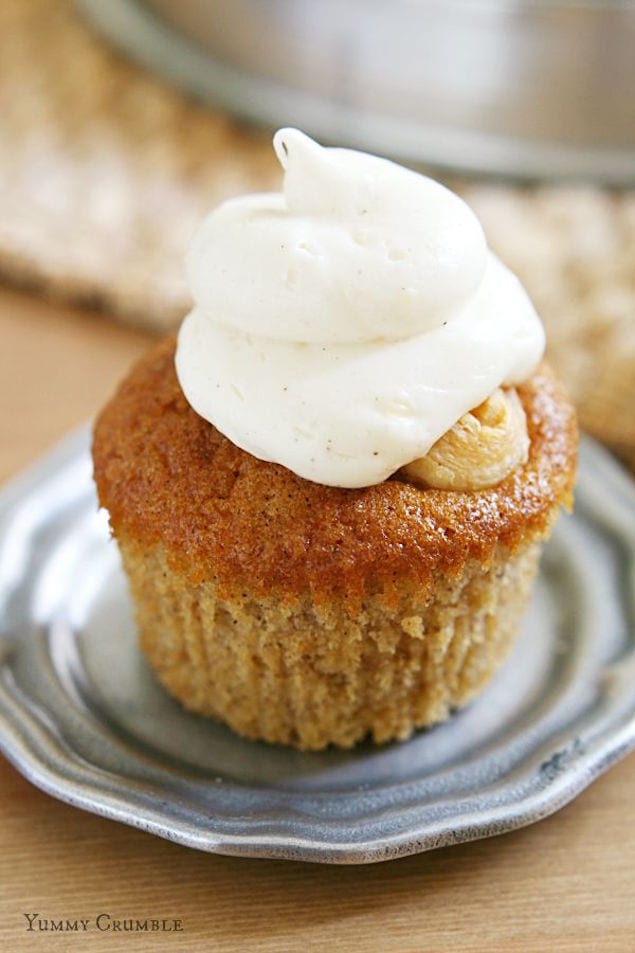