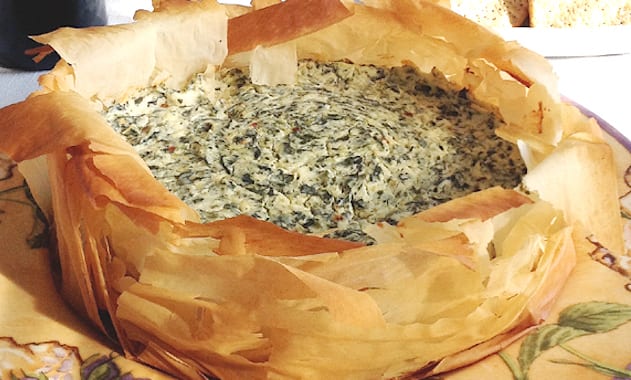 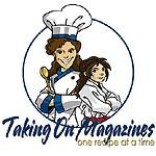 I'm a mom who loves to cook and I'm taking…

The nuttiness of aged havarti cheese pairs perfectly with spinach and herbs in this gorgeous, phyllo-crusted cheesecake.
By Christiane Potts 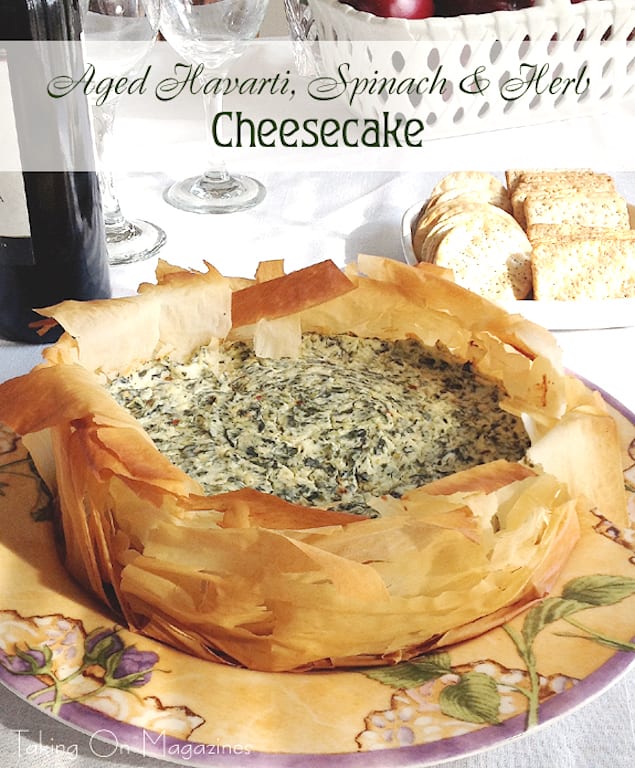 Cheese. It’s a weakness of mine. While others swoon over chocolate, I’m snubbing my nose at the brown stuff and wandering over to the good stuff; the tangy, creamy, sharp, nutty, however-you-want to serve-it cheese.

I can just as easily eat cheese on its own, with a bit of bread or on a cracker. But, I have to admit that a creamy cheese spread is what makes my heart go pitter pat the most.

That’s why, when I was asked if I’d be willing to transform a beautiful block of Castello’s glorious aged havarti cheese into something delicious, I didn’t even have to think twice. I knew my Castello aged havarti was destined to become a gorgeous, savory cheesecake.

I chose the phyllo crust for my cheesecake because it’s so striking and a cheese like Castello’s aged havarti deserved a unique look. Layering the sheets in the pan after brushing each with melted butter was easy enough.

Actually, mixing up the filling was just as simple. I used my blender, so all I had to do was shred the aged havarti, then add it to cream cheese and sour cream. After a few pulses, I threw in everything but the spinach and let it spin for a few seconds until I was sure all the ingredients were evenly distributed.

Finally, I added the spinach, after making sure it was squeezed of as much liquid as I could get out of it. One final, very quick spin and I spooned the mixture into the shell.

After baking it for an hour, I let it cool to room temperature before serving. 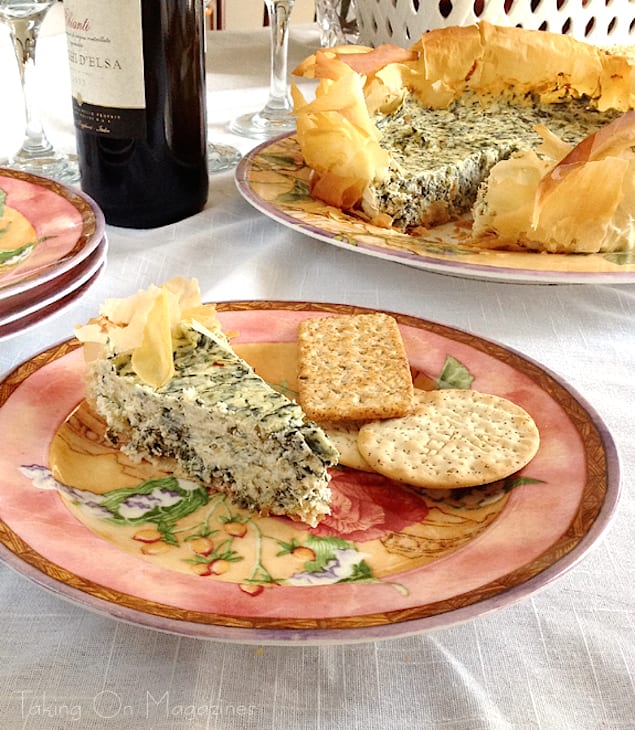 Oh, be still my heart, this was delicious. Aged havarti and spinach do so well together. Add to them some herbs, the tang of lemon juice and pizzazz of pepper flakes, and the result is a memorable, delicious appetizer.

I was very pleased with how well the shell turned out, especially since some of my phyllo pieces folded over the edge of the cheesecake pan as they cooked so I had a dickens of a time removing the side when it was done.

Get creative with any of Castello’s uniquely crafted cheeses. Click here for a $1 off coupon to create your own gourmet masterpiece. 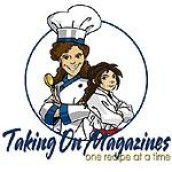 I'm a mom who loves to cook and I'm taking on the challenge of making magazine recipes at home; without a sous chef, without a test kitchen, without an endless food budget. The result is the truth about how well a recipe comes together, how good it tastes, and how accurate the ingredients and instructions are. For those who want to know before they try, this is for you.