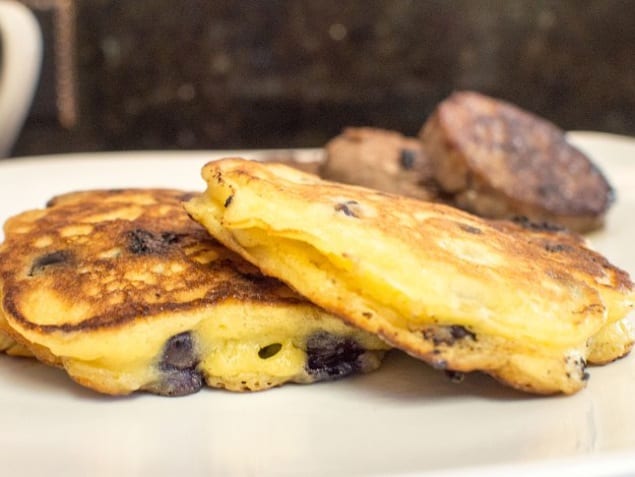 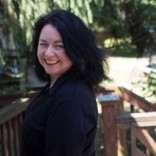 In The Great Western Cookbook by Angelina Maria Collins, written for Western Housewifes, Mrs. Collins details her very own pancake recipe in one titled: Mrs. Collins’ Batter Cakes. I was particularly interested in this recipe as it would make use of my left over sour cream. I made tacos, and you just don’t need that much sour cream for tacos. I ALWAYS have leftover sour cream.

The recipe is fairly modern, as Mrs. Collins used several interesting techniques, for the time, to make very light pancakes. First, she separated the eggs, and whipped the whites “until frothy”. Aerated egg whites, if the bubbles are left intact through careful folding into the pancake batter, will create a very airy confection. She also employed some chemical assistance. In the days before baking powder or soda, there was, for a brief time, “saleratus”. Instead of sodium bicarbonate (modern baking soda), saleratus was usually potassium bicarbonate. Using a bicarbonate with sour cream, which is acidic, and heat would also create air bubbles, also helping to lighten the pancake. Nowadays, people largely rely on baking powder or soda alone to lighten the pancakes.

The recipe also included all the usual suspects in such a concoction: flour, eggs, and milk:

I’ve updated it slightly to include a bit of salt and vanilla and changed some of the ratios because, well, “enough flour” just isn’t a really good descriptor for a recipe, is it? 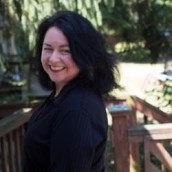