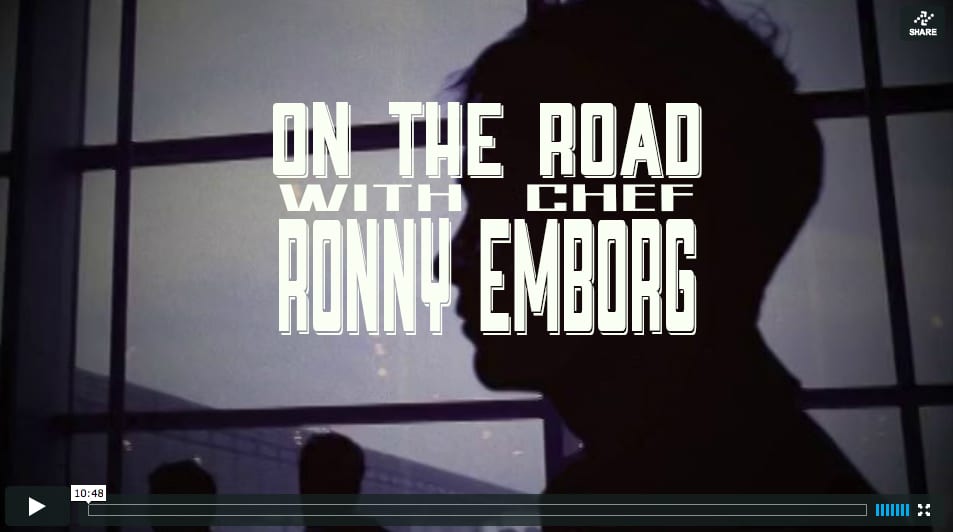 Earlier this year, Michelin starred Chef Ronny Emborg was invited to Moscow by the large Russian restaurant group Maison Dellos, where for a couple of days, he showcased his cooking at press lunches, VIP dinners and gala dinners at the Bochka restaurant. Always looking to take a peek behind the scenes of the most creative kitchens in the world, Honest Cooking tagged along.
By Kalle Bergman