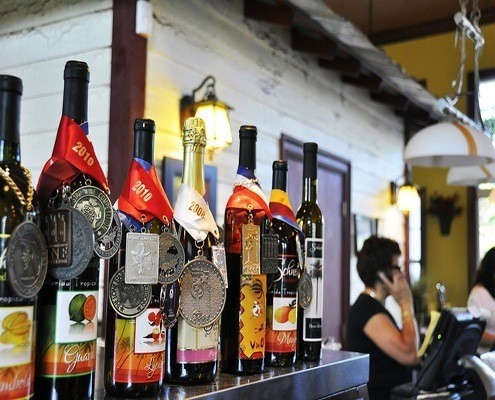 How to Make Your Own Labneh Cheese

A whole different atmosphere in the Miami area can be found along State Road 997. Also known as Krome Avenue and West 177 Avenue, this is a road far away from the hustle and bustle of the center of Miami. 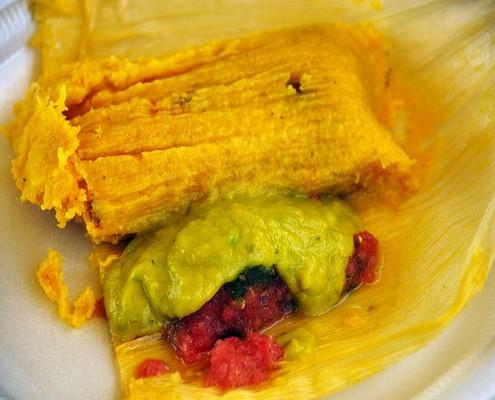 It is also a gateway to unexpected food adventures: Farmer’s Markets, amazing local homemade foods, pony rides and even a winery! We were just driving on a lazy Saturday with no particular agenda. Our first stop was a place called “Placita Los Girasoles”, a very charming and rustic establishment. This is a market that grows and sells its own vegetables, grills corn right in front of your eyes and makes the most divine tamales I have ever tasted. A tamale is a corn-based dish with different fillings and steamed or boiled in a leaf wrapper. The one we had was filled with bits of pork, so deliciously seasoned and tender, it melted in our mouths. It was served with guacamole and a tomato salsa, slightly piquant, enough to add an extra bite to this already creamy and appetizing delight. 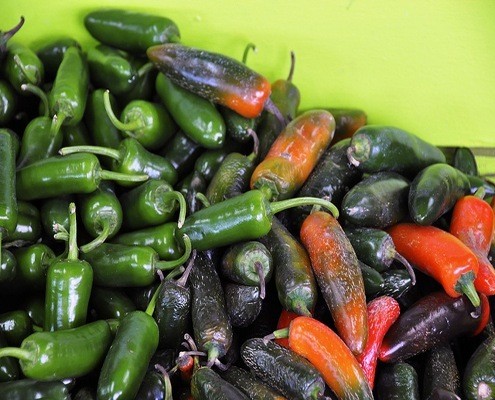 After our mini-banquet we shopped for peppers to use for our dinner. The produce here is abundant and so fresh that I was going a little food-crazy.

We continued driving around the area and ended up at a winery, in Florida?  We had to stop to investigate. It is shocking that I have been living in Miami for so long and did not know that we had locally made wines, right in our backyard. When I think of wines I think of grapes in Europe, South America and South Africa, not Homestead in Miami. The wines from Schnebly Redland’s Winery are made from local Florida fruits, the Avocado wine being my absolute favorite. 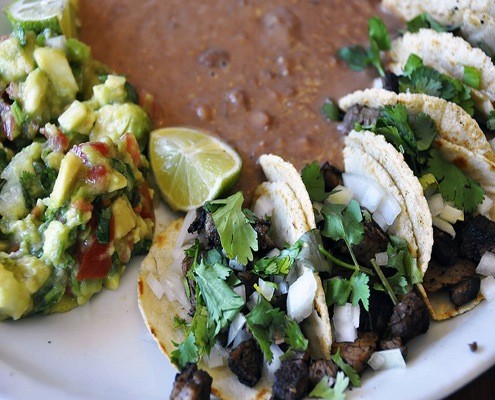 Next and final stop was “El Toro Tacos Mexican Restaurant”. Tacos were in order after our expedition. They were filled to the brim with grilled beef and served with the chunkiest guacamole ever. In addition, the dish was swimming in a lake of refried beans.

This was a memorable and repeatable experience. I suggest that you make the effort to discover the hidden treasures at the edge of Miami.