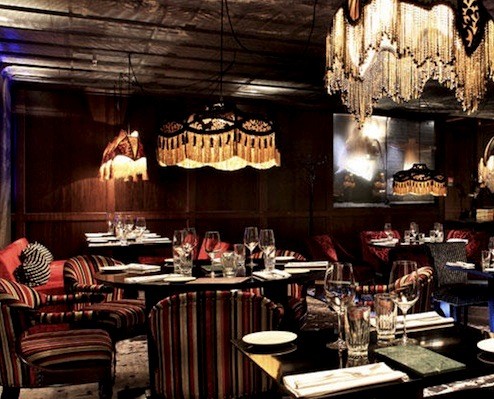 Baking: The Top Baking Recipes From Honest Cooking This Week

One of Stockholm’s newest restaurants is also one of the most elaborate in terms of design and style. The food is a mix of classic steakhouse, french bistro and light asian dishes.
By Kalle Bergman

Griffins Steakhouse Extraordinaire opened in the new Waterfront Building in downtown Stockholm before new year, and has quickly become something of a destination in the Swedish capital. And even if the food has gotten some pretty decent reviews, it is the interior design that draws the most attention from food and design media across the world. 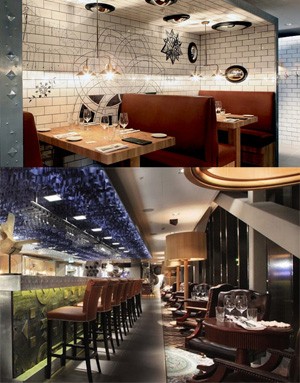 A mix of old world charm, french brasserie, mysticism and contemporary design – the place is extremely hard to stick in a particular design category.

The menu at Griffins Steakhouse Extraordinaire is perhaps less eclectic than the interior, but it does span both French, American and Asian cuisine, with a slight focus on classic bistro dishes such as Steak Tartare and Bouillabaise and obviously the cuts of beef that range from Sirloin and Flank Steaks to Rib Eyes and Tenderloins.