Definitely one of the major spice stars of the Holiday table.

TO ENSURE MAXIMUM FRESHNESS FOR THE HOLIDAY SEASON, OUR SPICES ARE GROUND, DRIED, AND PACKED AS CLOSE TO THE HOLIDAYS AS POSSIBLE. GUARANTEED DELIVERY NOVEMBER 25TH.

WE LOVE THIS SUPER-STAR OF THE HOLIDAY TABLE

Despite its name, star anise is not the same thing as aniseed. It’s actually the fruit of a small evergreen tree in the magnolia family (Illicium verum). The green fruit is picked before it can ripen and it’s dried until it resembles a hard, nut-brown seed.

Star anise has been used in traditional Chinese medicine for thousands of years and has also been accepted into some Western medicine practices more recently.

Despite its sweetness, star anise traditionally is used in savory recipes, particularly with meats. It often is added whole to soups, stews, and braising broths, to which it adds a sweet-licorice-peppery flavor. Star anise can be used whole or ground. For the Holidays, star anise will help you elevate everything from mulled wine to decadent desserts.

GET INSPIRED BY STAR ANISE 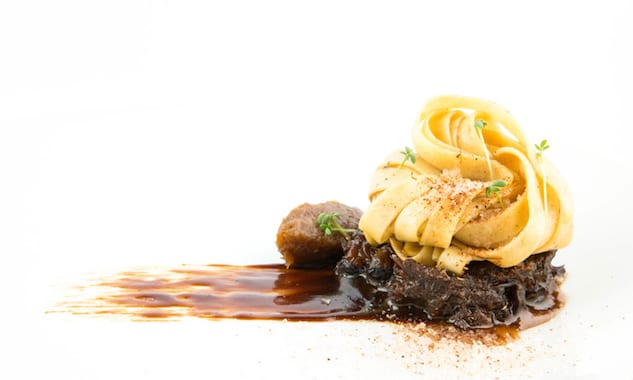 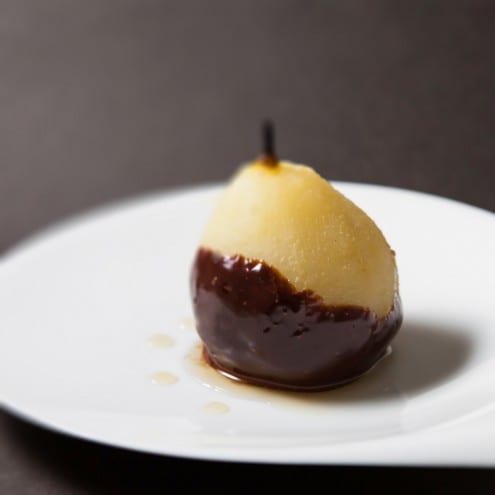