1/2 CUP JAR.
TO ENSURE MAXIMUM FRESHNESS FOR THE HOLIDAY SEASON, OUR SPICES ARE GROUND, DRIED, AND PACKED AS CLOSE TO THE HOLIDAYS AS POSSIBLE. GUARANTEED DELIVERY NOVEMBER 25TH.

True cinnamon – Ceylon Cinnamon – comes from Sri Lanka and has a light and delicate flavor that works absolute wonders in baking and fragrant stews alike. Unlike the cheaper Cassia Cinnamon, which is what most US stores sell, Ceylon Cinnamon does not contain significant amounts of the toxin Coumarin.

GET INSPIRED BY CINNAMON 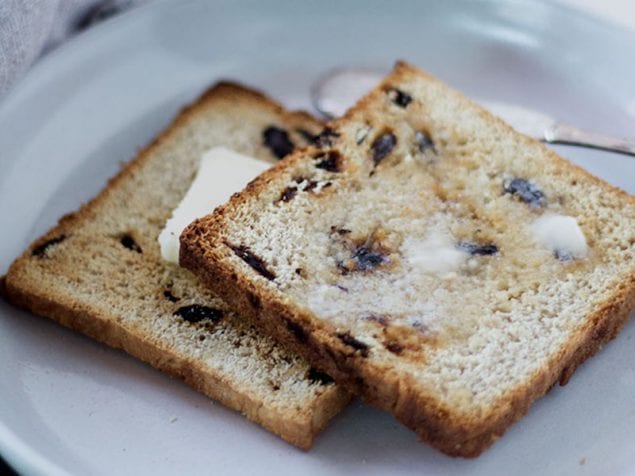 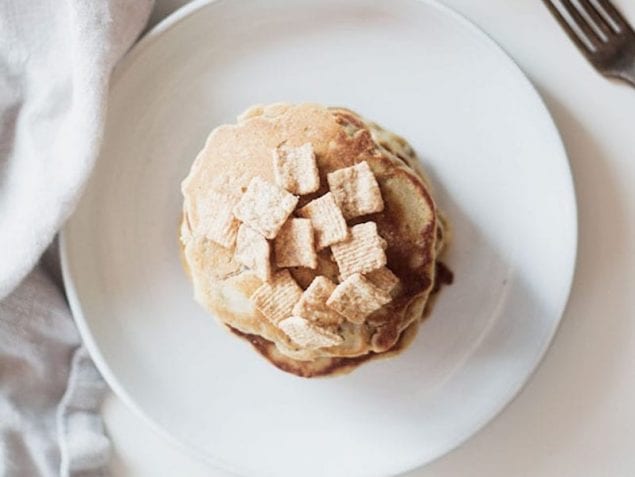 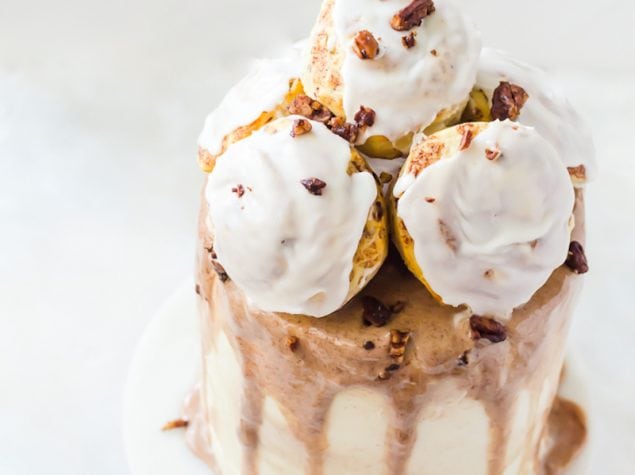