A SPICE FOR ALL SEASONS AND ALL CUISINES

Allspice, also known as Jamaica pepper, myrtle pepper, pimenta, or pimento, is the dried unripe berry of Pimenta dioica, a midcanopy tree native to the Greater Antilles, southern Mexico, and Central America, now cultivated in many warm parts of the world. We however firmly believe the absolute best allspice in the world still comes from Jamaica, and that’s where we source it.

Allspice is one of the most important spices in Jamaican cuisine. Among other traditional uses, it’s often used in Jamaican jerk seasoning, pickling, sausage preparation, and curries. It’s also a staple in many Middle Eastern dishes, where it is used to flavor a variety of stews and meat dishes.

Allspice is also one of the most versatile Holiday spices – used in everything from mulled wine and cookies to delicious homemade cranberry sauce.

HEALTH BENEFITS:
The most significant health advantages of allspice include its capacity to serve as a pain reliever, improve circulation and protect the gastrointestinal system.

GET INSPIRED BY ALLSPICE 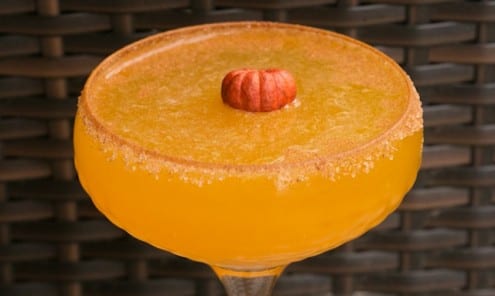 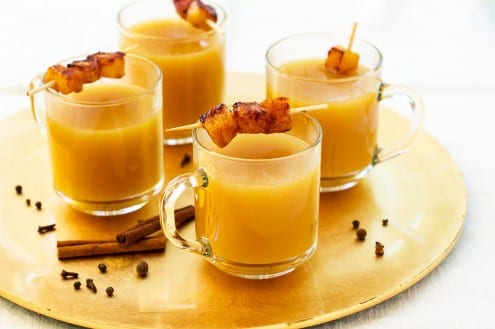 Be the first to review “GROUND JAMAICAN ALLSPICE” Cancel reply