WHEN YOU THINK NUTMEG, THINK GRENADA.

Nutmeg was introduced to Grenada in 1843 when a merchant ship called in on its way to England from the East Indies. The ship had a small number of nutmeg trees on board which they left in Grenada, and this was the beginning of Grenada’s nutmeg industry. Following a crop disaster that hit the Dutch Indonesian trade in 1850, Grenada was put firmly on the map as the “Spice Island of the Caribbean” as its production of nutmeg was put into overdrive to fill the void.

Grenada now supplies nearly forty percent of the world’s annual crop and its importance to the island is so great that it has an honored place on the flag.

The nutmeg is known as “Grenada’s Gold” and it is certainly treated thusly, as every bit of the nutmeg is used. There are three layers, the outer pericarp which is used to make jelly; the red membrane called mace, a twin spice; and the seed, considered to be the most valuable for its culinary use, essential oils, butter & medicine. Even the outer shell is used as garden mulch.

GET INSPIRED BY NUTMEG 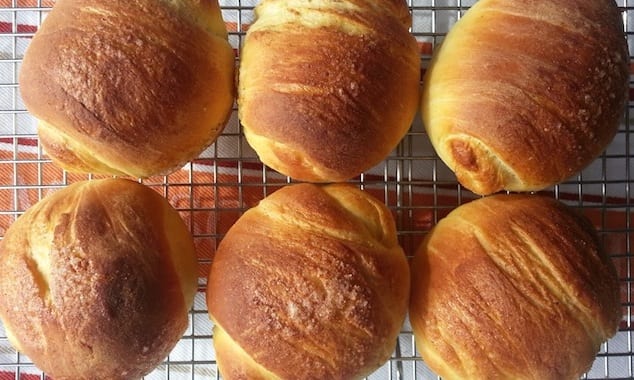 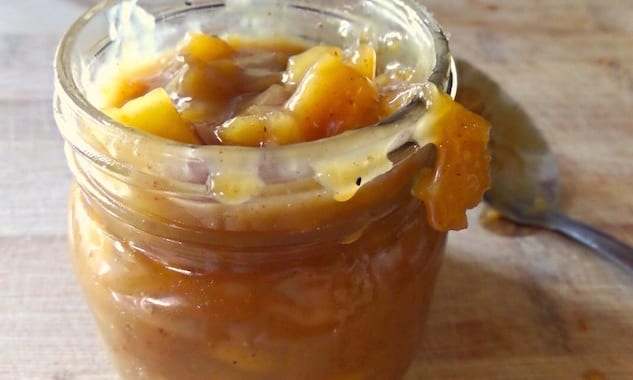 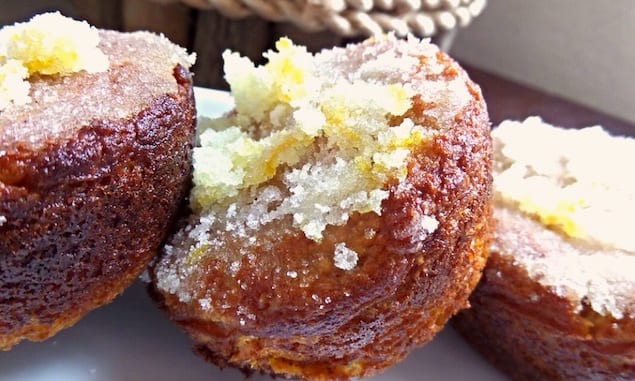 Be the first to review “GROUND GRENADIAN NUTMEG” Cancel reply