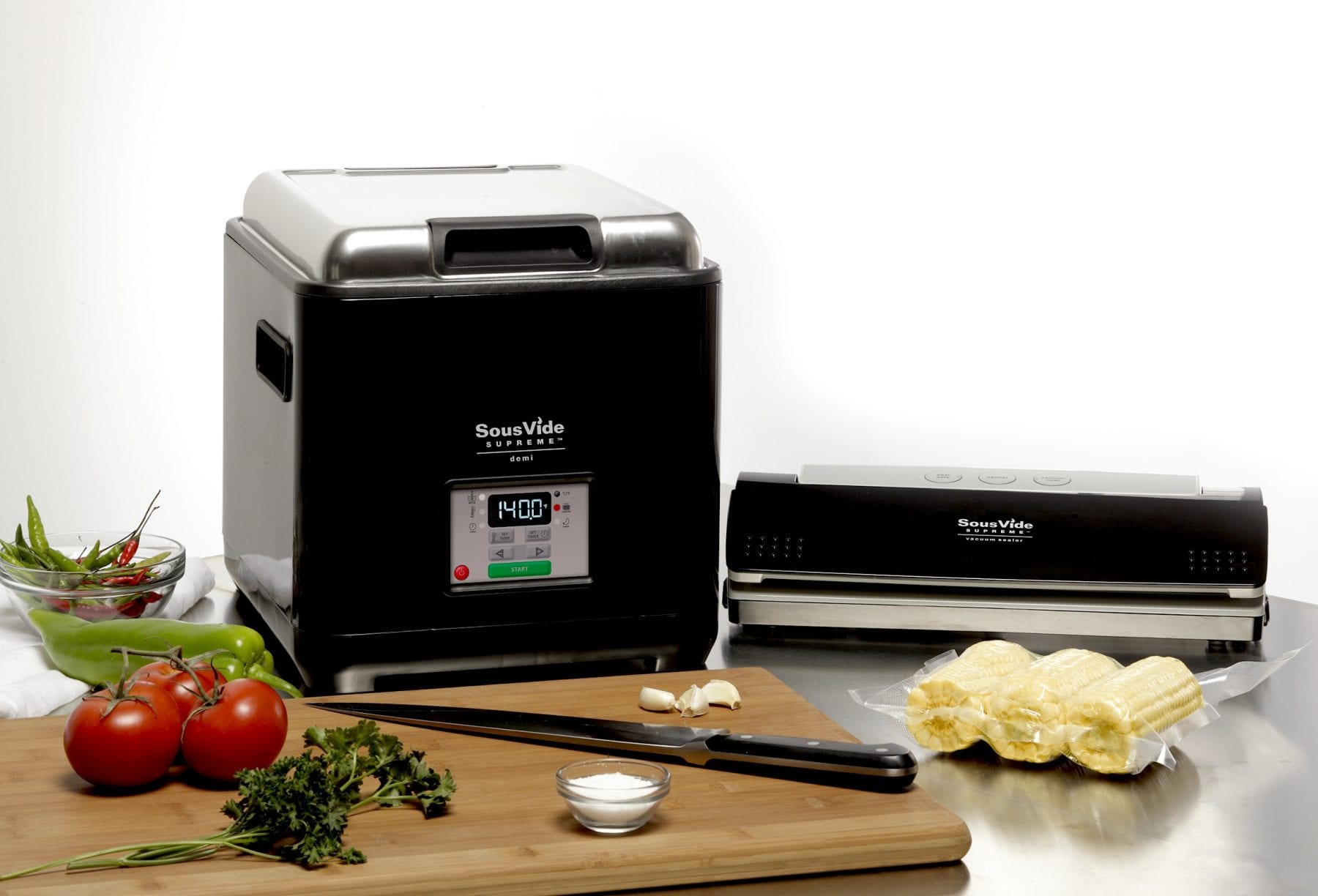 Today we have a great Christmas giveaway for you. Here’s your chance to win the amazing SousVide Supreme Demi, complete with a vacuum sealer – a value of almost 500 USD!
By Kalle Bergman


The SousVide Supreme Demi is your chance to cook like the most creative and talented Chefs in the world in your own home. With this product it is much more easy that you would think to achieve amazing results in sous vide cooking. Vacuum seal your meat, veggies or seafood, throw them into the SousVide, and leave there until done. Pick up, open the vacuum pack, quickly sear (if you want a brown crust), and you’re done. It is a fantastic way to get perfectly cooked meat, fish and vegetables every time.

Enter above, and Pin it to Win it today! 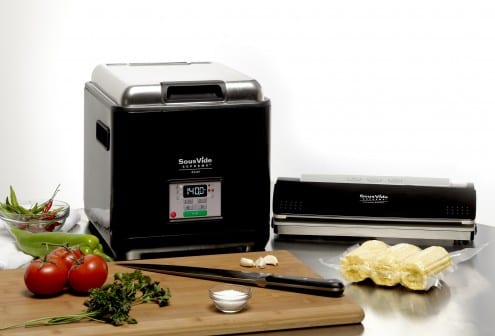