The second annual NORTH Festival created quite the buzz in New York City this September. From hatching chicks during cooking demos to creating gourmet multi-course menus in an old subway station, Nordic food made an unforgettable splash during the week-long festivities. 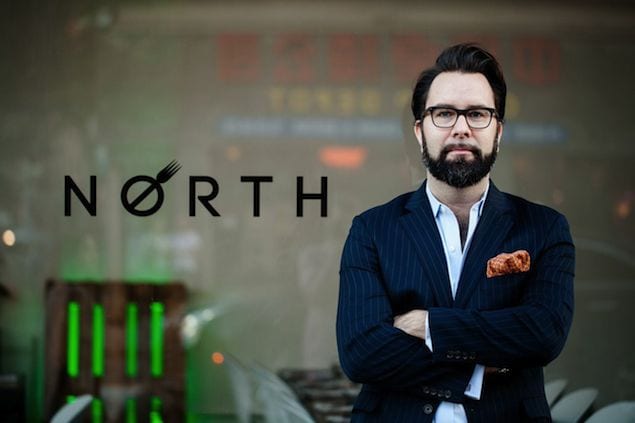 This September, Honest Cooking took over New York City yet again to host the second annual Nordic Food Festival, NORTH. People from around the world came to the Big Apple to experience the New Nordic movement in a unique and innovative way. Over 4,000 New Yorkers and out of town food lovers nibbled and drank at the street food festival, popup dinners and tasting events. Top chefs from Scandinavia teamed up with local culinary legends to ignite the senses of the city. 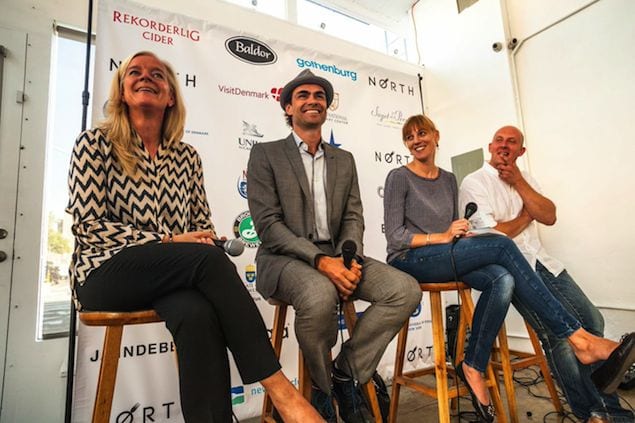 The week kicked-off with an exclusive Gala Reception held at NORTH Festival’s main hub The Old Bowery Station, it’s downtown Pop Up Space, with New York’s most elite media in attendance. Furnished by BoConcept, this raw and intriguing space hosted all of NORTH’s Pop Up events and embodied different elements of Scandinavia all week. As the festival continued the Pop Up Space was transformed each day, playing host to a variety of regionally-themed dinners and several awarded guest chefs. Cooking classes and demos were held at the International Culinary Center and a Nordic Street Food Festival was erected in the center of The Brooklyn Brewery tasting room. 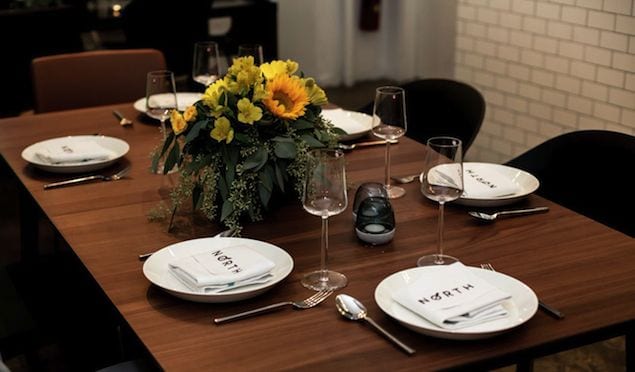 The first day of NORTH started things off with two panel discussions during the day and then transitioned the space into a lively Gala Reception at night. Featuring delicious Brooklyn Brewery beers, Rekorderlig ciders, and Saget La Perrière wines accompanied by fantastic hors d’oeuvres and plenty of seafood, prepared by Chef Frode Selvaag and Chef Carl Kristian Frederiksen, the Gala Reception was the perfect way to toast to a great week to come. 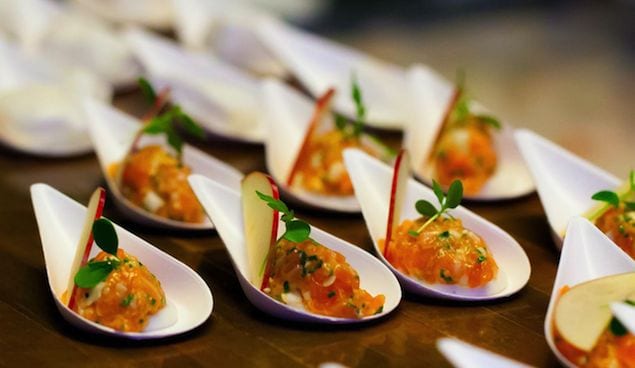 During a full Saturday afternoon of demo and tasting sessions at the International Culinary Center guests learned about alcohol and food pairings, unique cheeses, and farm-to-table practices from culinary experts from around the world. 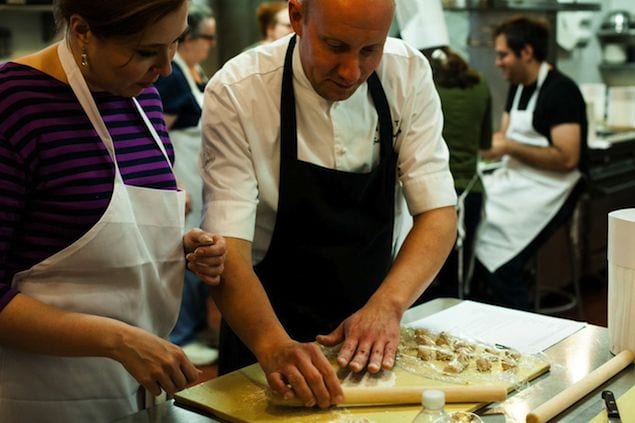 Morten Sohlberg and Chef Ryan Tate, of Blenheim Hill Farm, lead a Farmer & Chef demo showcasing their intricate partnership from the ground up. Hyper-fresh ingredients from the farm were featured in a variety of ways for guests to see and taste. To cap off their demo, a egg wrapped in a warming blanket began to shiver and shake. Guests were enthralled as a small chick was hatched right then and there.

Guests learned about and tasted a selection of high-quality cheeses from Unika by Castello, in their raw form and then were treated to some interesting and surprising ways this cheese can be transformed. Going beyond a plain cheese board blue cheese ice cream was served and loved by all in attendance. 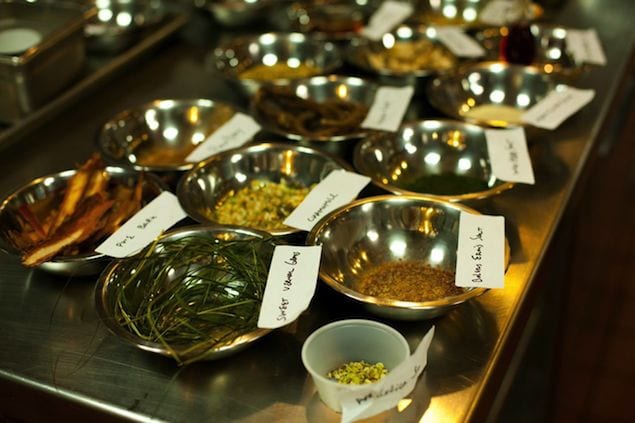 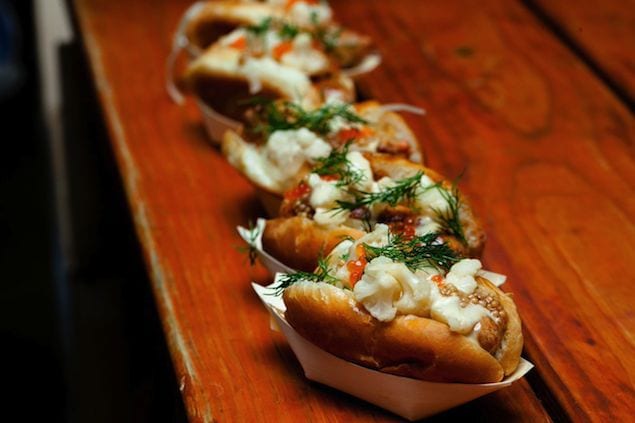 The second annual NORTH Festival concluded on Friday, September 19th and was another great success. Honest Cooking is looking forward to their next stop – Los Angeles!