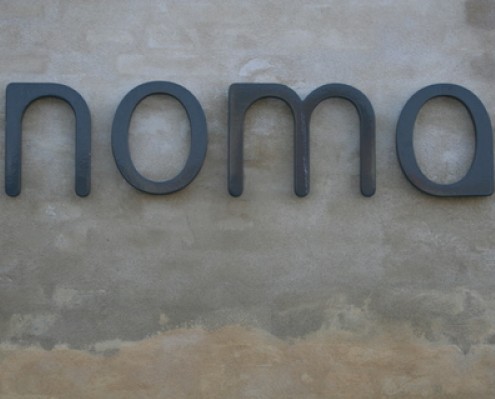 Even if the Michelin Guide refused to give Danish restaurant Noma 3 stars a few weeks ago, tonight the restaurant was once again named #1 at “The 50 Best Restaurant In The World” awards at The Guildhall in London.

The result didn’t raise many eyebrows, as Nomas was predicted to retain the title for a second consecutive year, but it definitely added new fuel to the debate on whether René Redzepi’s Nordic restaurant was wrongfully kept on 2 star level by the French Michelin Guide.

What might have come as a surprise, is that Heston Blumenthal’s long term top 3 (and one time #1) restaurant, The Fat Duck dropped to #5 in the rankings. A result the experimental Chef most certainly is less than content with, and rather upsetting to some experts.

El Bullí – perhaps the world’s most iconic restaurant of the last 10 years – is not on the list, as they have announced that they will be closing after the 2011 season.

New Nordic Cuisine and Austrian Wine – A Match Made in Heaven