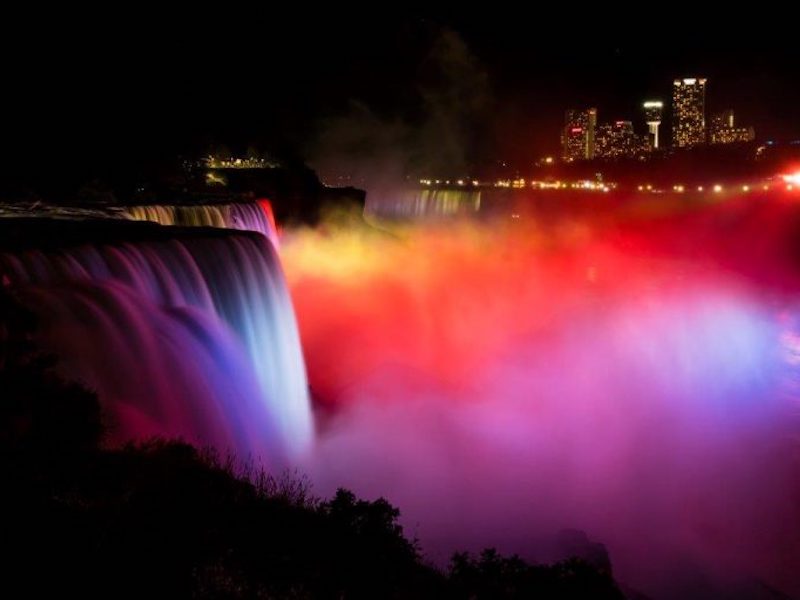 As the northeast begins its annual thaw, New York State is finalizing its preparations for the millions of tourists and locals that rely on the multifarious state to deliver on a wide spectrum of sights, adventures and entertainment. From the beaches of Fire Island to the mountains in the Adirondacks to the Falls at Niagara, New York has some of the most stunning landscapes maintained in over 100 natural preserves and roughly two dozen national parks. But this summer, New York is especially proud of its long legacy, as well as its new history-making sites. Highlighted below are just 5 must-see offerings, celebrating old and new, this New York summer 2019.

For the first time, The United States will host the largest Pride celebration in the world. The international event will coincide with the 50th anniversary of the Stonewall uprising – the riot at the Stonewall Inn that catalyzed the LGBTQ rights movement in June of 1969. Though Stonewall is at the heart of the celebration, World Pride will be celebrated state-wide.

Up in the Catskills in the town of Bethel, another pivotal event will join the Stonewall uprising in celebrating its golden anniversary: The Woodstock Music Festival. The famous music and art fair where an estimated 400,000 revelers flocked to a 600 acre dairy farm just northwest of New York City will turn 50 this summer. Special commemorations to the world-famous counterculture event are planned in August. 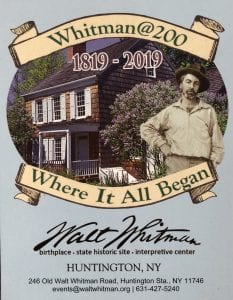 Though the Golden anniversaries of the Stonewall uprising and Woodstock are impressive, the longevity of Walt Whitman’s celebration has them both beat. Born May 31, 1819, in Long Island, NY, Walt Whitman is one of America’s prolific and cherished poets. His birthplace in Huntington Station, Long Island is a state historic site and still stands to commemorate his nativity.

Though New York is rich with history, it is constantly innovating and surprising visitors with new sites and experiences. You would think that New York City’s most densely populated, yet smallest borough would have no room left to develop, but you’d be wrong. Developers have turned roughly 25 acres of space that sits mainly above an active storage yard for trains into a brand new neighborhood. Surrounded by Hell’s Kitchen, the Garment District and Chelsea, the new area in Midtown West will have a public green space, an entrance to the Highline Park, office buildings, a hotel, residences, a 7 story mall, and a cultural facility called “The Shed”. 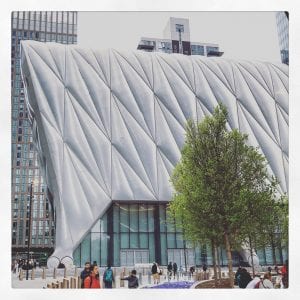 The Shed is both an organization that “commissions original works of art, across all disciplines, for all audiences” and a 200,000 square foot center for art and performance. The eight level building is enveloped by a massive, movable outer shell.

A New Museum of Laughs

While the Shed is a new place to experience visual and performance art, the National Comedy Center  is a new state-of-the-art museum dedicated to the art of comedy. Found in Lucille Ball’s birthplace of Jamestown, NY, the center is the nation’s official cultural institution dedicated to American comedy. Visitors will learn and laugh at the history of American comedy by interacting with over 50 immersive exhibits. Through cutting-edge personalization technology guests can explore comedy that is tailored to their own specific tastes after creating a unique “humor profile”. Whether it be stand-up, cartooning, comedy writing, slapstick, satire or sit-coms American comedy is celebrated and on full-display at the National Comedy Center.

These are just a few of the sites and events that New York summer 2019 has to offer. So whether you’re a native New Yorker or looking to visit the Empire State for the first time, make sure you add these memorable and exciting sites to your New York itinerary!