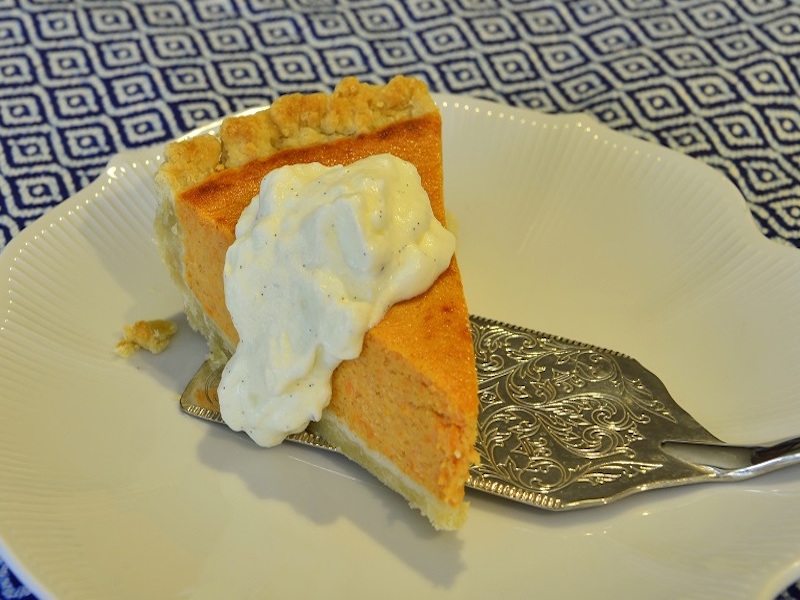 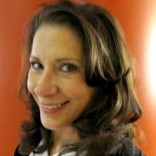 Five generations ago in the Galatoire family Jean Gatatoire emigrated from Pardies, France bringing his treasured family recipes with him. Settling in New Orleans, in 1905 he opened Galatoire’s restaurant on Bourbon Street. Today the tradition of French-influenced cuisine with a decidedly Southern Louisiana twist, coupled with superior service continues to make Galatoire’s a favorite of the crescent city’s locals and visitors alike.

Attending Mardi Gras? Make your reservation at Galatoire’s now, for it is nearly impossible to get in there during Mardi Gras season. Mardi Gras, the last day of Carnival is February 28th in 2017 but festivities, parties and parades begin many weeks before the final Mardi Gras Parade.

We have a fabulous recipe for you influenced by the “Fat Tuesday” theme of Mardi Gras in which the family traditionally indulged in sweets, liquor, cakes, pies and everything else before giving them up for the Catholic Church‘s season of Lent in preparation for Easter. Tucked into Galotoire’s dessert menu between the sinful Caramel Cup Custard and the Black Bottom Pecan Pie is Galatoire’s Famous Sweet Potato Cheesecake. Galatoire’s serves it with caramel sauce, candied spiced pecans and curls of white chocolate. Our version is simpler but equally rich. And it is not difficult to make. Celebrate “laissez les bons temps rouler” as they say in New Orleans, and “let the good times roll.” Well at least until Ash Wednesday! 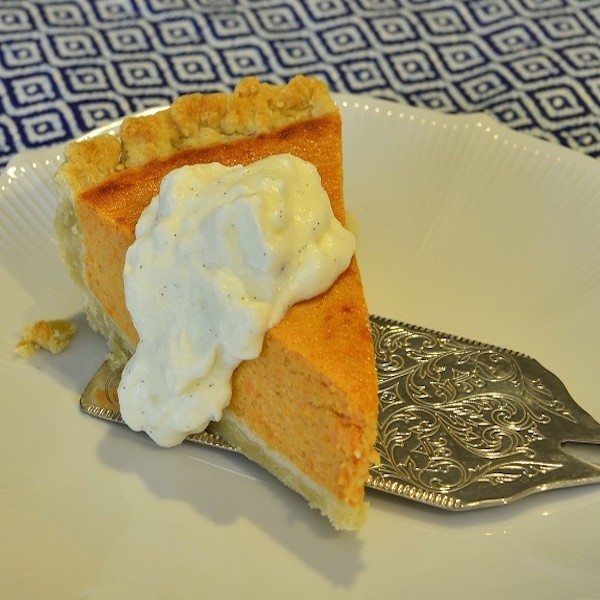 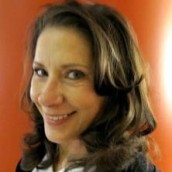