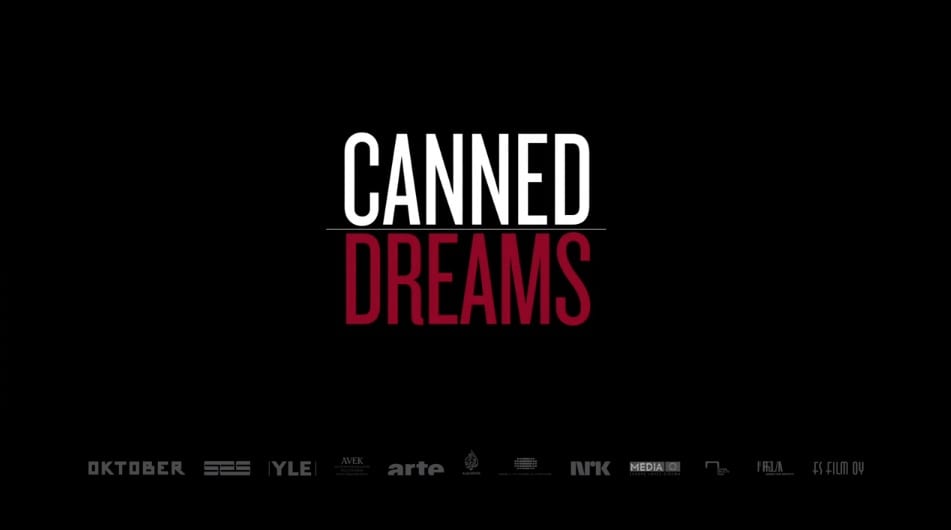 Reena Pastakia saw Canned Dreams at the London Film Festival. Here she shares her thoughts as to why this is the must see movie for anyone interested in food production.
By Reena Pastakia

When a colleague brought a can of ravioli to work for lunch, Finnish director Katja Gauriloff was astounded by the number of ingredients that were listed on the label. Her initial enquiries into the country of origin of each ingredient led to a four-year journey across eight countries from Brazil (bauxite mining in hazardous conditions) to Romania (beef farming).

The film consists of a series of segments each depicting the production or manufacture of one of the component ingredients. The visuals are stunning and are overlaid with monologues from the workers sharing intimate stories of their lives as well as their dreams for the future. None of the anecdotes are exceptional – their lives consist of grafting in order to feed their families while their dreams are as simple as finding a girlfriend (the Danish pig farmer) or staying healthy long enough for their children to go to university (the Portuguese tomato picker). But this only makes it easier to relate to them and become acutely aware of all of the invisible individuals that are involved in the mass production of food today. The final result is a documentary without facts and figures but with numerous messages, many of which are difficult to consume but not forced; the images are factual without being gratuitous and it is for the viewer to decide what to make of them.

I found the movie uncomfortable viewing and I can’t describe it as enjoyable. I forced myself to sit through the scenes in the abattoirs on the basis that if I am to continue to eat meat, I should understand where it comes from. However in the two days since I saw the film it has influenced my food purchases, for example I went to three supermarkets before being satisfied that the chicken I was buying was truly free-range. I have also revisited many of the workers’ stories both in conversation and in my mind although I have managed to block out the Polish abattoir worker with his dreams of violent revenge on his ex-wife’s new lover. This is a truly thought-provoking insight into globalised food production – after all who knew that so many people and thirty thousand kilometres were involved in manufacturing a ninety-five pence tin of ravioli?