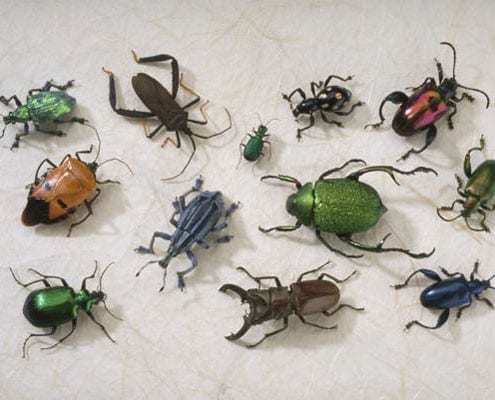 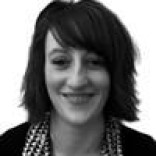 Nikki is a food blogger from the UK and founder…

According to futurologist Dr Morgaine Gaye, in the next five years, we will all be munching on insect burgers.
By Nikki Vivian

This month’s edition of Eat Out Magazine reported on Food Futurologist Dr Morgaine Gaye’s prediction that in the next five years, we will be munching on insect burgers.

Dr Morgaine Gaye believes that with the increase in food prices set to continue, insects are a great source of protein and are likely to become a viable alternative to meat. In fact, the EU are already pumping money into this. Research is taking place to investigate producing a processed protein source that can be used in burgers and sausages.

I’m guessing for us squeamish Westerners, this is not going to go down well which is why research is looking at turning bugs into a processed protein that can be added to things. Sounds disgusting? Well… eating insects isn’t such an alien concept in many countries.

An article on The Guardian Website reveals that we are probably already eating insects in every day food items such as chocolate and sweetcorn. Maybe when it comes to this sort of thing we need to man up. I’ll be the first to admit that when in Cambodia I squealed like a baby when a woman approached me with a tray of deep-fried tarantulas but that was more about my fear of giant spiders than a fear of eating insects.

In fact, in Asia and other parts of the world, eating insects is not so weird. Ok so I wasn’t too thrilled with the spider but in Thailand I sampled locust, I’ve eaten lemon flavoured ants in the Indonesian jungle and who would say no to a chocolate covered cricket?

So, are you looking forward  to tucking into insects in the future? If you’re feeling enthusiastic, you can find some recipes to get you started on the Insects Are Food website. 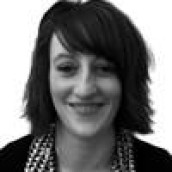 Nikki is a food blogger from the UK and founder of food review website yourlastmouthful.com. Having travelled extensively, Nikki is passionate about discovering food from across the globe. Currently living in South Wales, she makes it her business to sample the best local produce and offerings from local independent food businesses.

New Burgers to Throw on the Grill